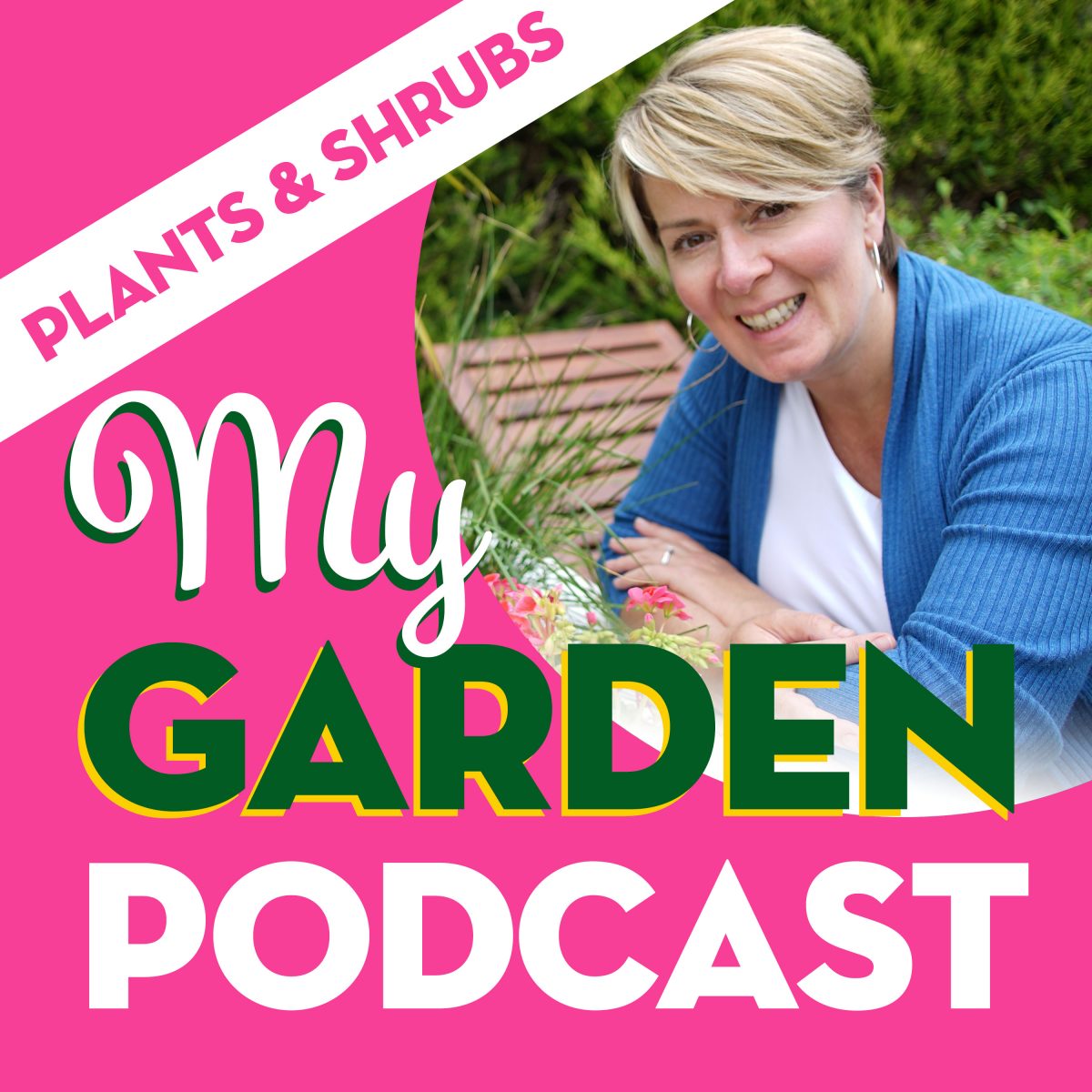 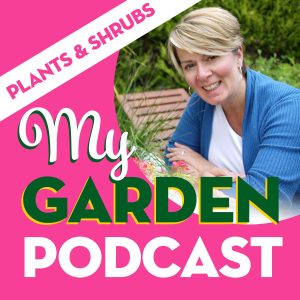 The daphne's dead - My Garden Podcast

Gardening podcast daphne - The daphne's dead. Penny's daphne shrub hasn't survived being moved around the garden. Things go from bad to worse as she realises she's bought the wrong plant to replace it.

Sorry, everyone. It's a sad day. I've done something very wrong. Oh, I've killed Daphne. Poor Daphne. Oh, she was Glorious. There she was in the front bed just doing her thing growing flowering, and I moved her. That's a crime because Daphne doesn't like being moved, So I hear.

She was lovely, the flowers were gorgeous. Umbrella palms or brunches or tiny branches with these delicate flowers on the end of them and this kind of unusual orangy brown bark.

She was just wafting plumes of glorious, exquisite, sent up and down the garden as I walked by. And I was quite taken aback because I haven't been that close to her before because he had been in the front garden. I've only gone and killed it.

I sent a photo to my Horticultural guru asking what's happened with my daphne plant?

All the leaves were turning black. They look like they got some sort of blight or burn on them. And then she got back to me and said no, it really doesn't look good. She looked at some reference book that's important and impressive. And it turns out that Daphne hates being moved!

So I'm digging Daphne up to replace her with something else. I tried at the weekend to get another Daphne because I'm rather taken with them. It's also the name of my aunty, who's called Daphne and she actually bought me this plant, which I'm not gonna mention.

I inquired as to whether had any in the nursery and they don't, they've sold out. And now I know a lot more about Daphne than I ever thought I would, and I'll have to wait until autumn to get one.

I just pulled the root-ball up, which was rather healthy when I put it in. It is now a small collection of lumpy twigs and soil. I'm gonna bob this over here next to the wheelbarrow where I've got my new thing. Now don't laugh.

Can you tell what it is yet? Pampas grass. I know it's a bold move. And for anyone in the right generation, with knowledge about pampas grass, you'll know that it's got a bit of a reputation.

Mmm, it says mini pampas, I hope not. No, I wanted to be big pampas! I wanted to take over the garden basically because, as you know, we've got a really big garden.

Oh, she lied. I'm looking at it now. Looking at the label. "This mini pampas is unique due to its abundance of panicles," I don't know what that is! Probably the feather duster things.

The main distinguishing feature is its maximum growth Out of 65 centimetres. I want 6.5 metres, not 65 centimetres! Oh, for goodness sake!

That's made me cross. And it was gonna be such a good podcast. Sorry, everyone!